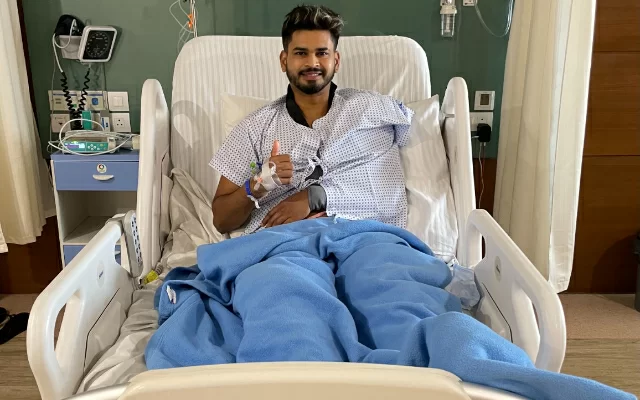 The National Cricket Academy has taken a tough stance on player recovery. Hence, players will be required to be supervised by NCA physiotherapists and medics in Bengaluru before being cleared to play any game. After a meeting with NCA chief Rahul Dravid, BCCI secretary Jay Shah, and Indian team coach and captain Ravi Shastri and Virat Kohli, the new rules and procedures were handed down.

The NCA was unanimously chosen as the only judging authority on the players' fitness test. According to reports, the NCA was not pleased with a particular batsman who chose to rehab with his IPL team's physio instead of the NCA. He flew to Bengaluru after finishing his process solely to pass the NCA fitness test.

The NCA fitness clearance has been communicated to contracted players, and they will be required to attend once they have fully recovered from their injuries. The players' condition will subsequently be assessed regularly by the NCA physio.

Iyer passed his fitness test, and Gill is making a sluggish recovery. Iyer's return to fitness bodes well for the Delhi Capitals, as he is a crucial player and the team's first-choice captain. On the other hand, Gill's condition will now be evaluated daily until he is cleared to play in the 2019 IPL for the Kolkata Knight Riders (KKR).