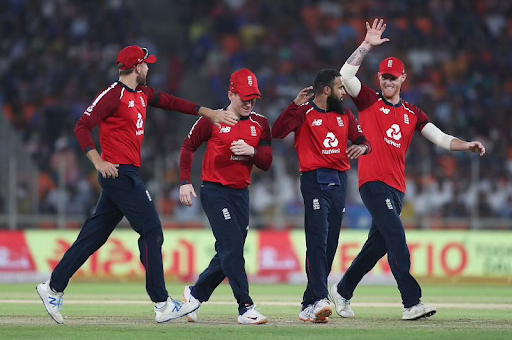 Members of England's T20 World Cup squad will not be eligible for the IPL playoffs in the 14th season if their teams qualify.

Despite the withdrawal of players such as Jos Buttler, Ben Stokes, Jofra Archer, Chris Woakes, Dawid Malan, and Jonny Bairstow from the postponed 2nd leg of the lucrative league, as many as 10 England players will compete in the future season.

Out of the eleven players that will compete, only RCB's George Carton is not in England's T20 World Cup team.

MS Dhoni's Chennai Super Kings will be the franchisee most affected by the absence of England players in the playoffs.

The three-time champions are presently in second place in the points standings after winning five of their first seven games, and players like Sam Curran and Moeen Ali are crucial to their success.

Meanwhile, in October, England will play Pakistan in a handful of T20Is as part of their ICC T20 World Cup preparations.

The group stage of the IPL will conclude on October 8, and the world's best T20 team will arrive in Pakistan the next day.

The two T20Is will be played on October 14 and 15 at the Rawalpindi Cricket Stadium.