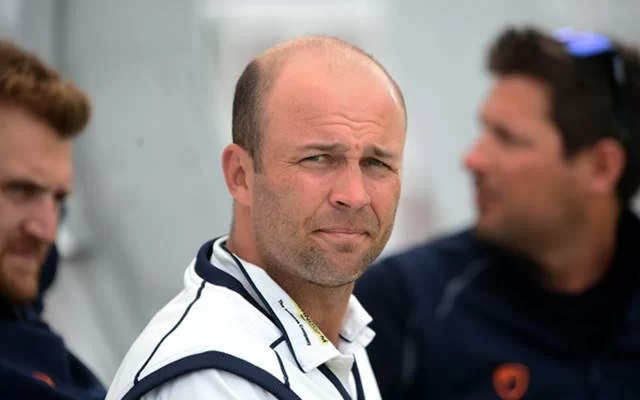 ECB has had to name a new management group for the forthcoming ODI series against Pakistan after seven members of their ODI setup tested positive for Covid-19. While Head Coach Chris Silverwood will lead the team, the ECB has chosen assistant coaches Anthony McGrath and Jonathan Trott (both batsmen), Alan Richardson (pace bowling), and Jeetan Patel (wicketkeeper) (spin bowling).

The news comes just hours after the board was compelled to designate a new 18-man roster after seven members of the team – three players and four support personnel – tested positive for Covid-19. The ECB said that all members were promptly segregated under UK government standards and that Ben Stokes was named to captain the side in the absence of Eoin Morgan.

Meanwhile, the Pakistan Cricket Board expressed its support for the ECB in an official statement, noting that they are convinced and satisfied with the security measures taken by the hosts to safeguard the safety of the visitors.

The series kicks off on July 8 in Cardiff, with ODIs following on July 10 and 13 at Lord's and Birmingham. The ODIs will be followed by three T20I, which will occur between July 16 and 20.