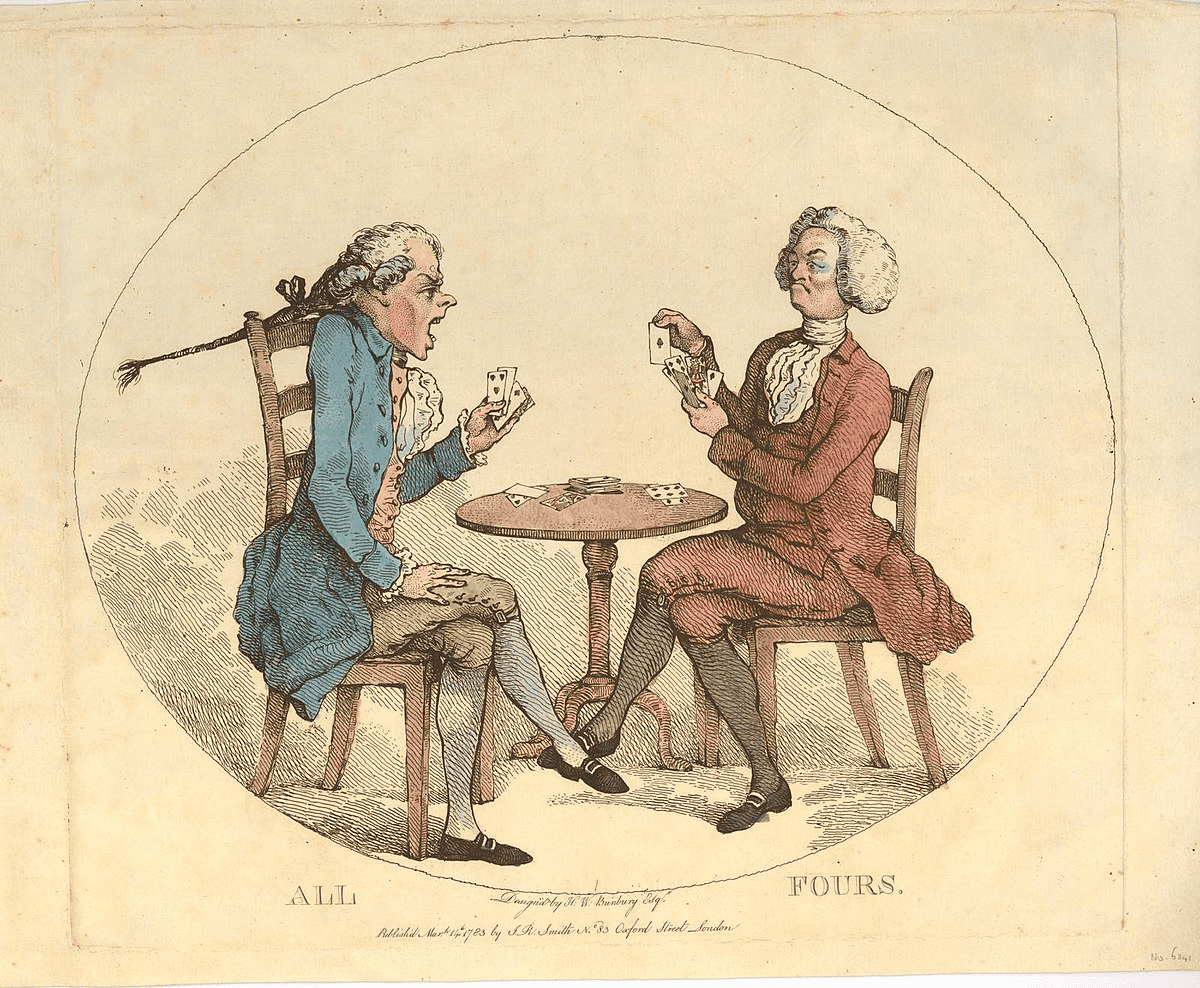 7 Up 7 Down is a four members trick-taking card game. It's essentially an Americanized version of the All Fours Card Game. The Seven-Up Seven-Down game, also known as "Old Sledge," has the advantage of being easily adapted to four players in two fixed partnerships, or play it like a card game with three players, with each player playing for himself.

Points are awarded in the following order: